It is common knowledge that cotton is the most profitable fiber in the world, used for almost all forms of clothing items. Across the world, there are currently around 35 million hectares of cotton under production. 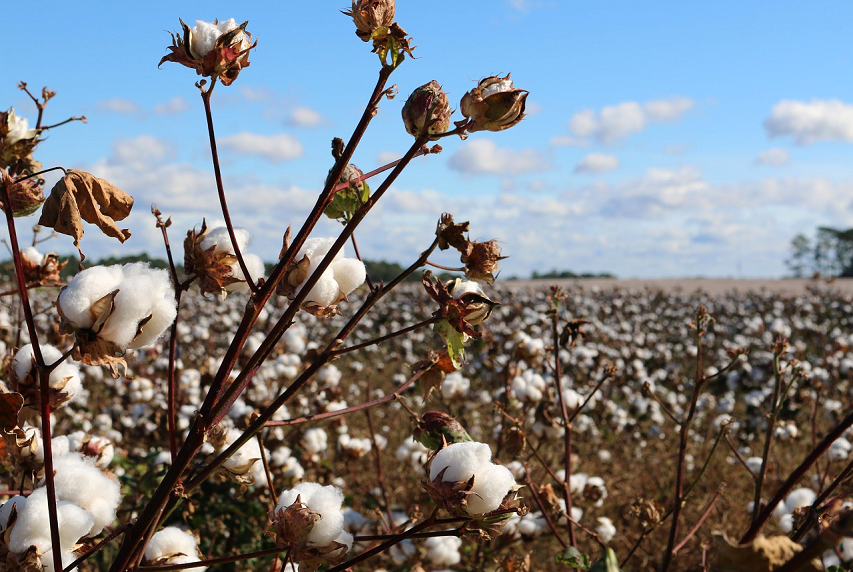 There are a number of reasons why cotton is so popular:

It is also believed that cotton is an eco-friendly and highly sustainable fabric merely because it’s easily renewable. However, renewability is one amongst many factors that determine a fabric’s potential for sustainability.

Unfortunately, when it comes down to it, cotton is simply not as environmentally sustainable as is popularly believed. In fact, there is a dire need for us to seek out alternative sources of sustainable fabrics.

The biggest indictment of cotton as a sustainable fabric comes in the form of the volume of water required for its production. It takes approximately 2700 liters of water to produce a single t-shirt. Studies show that a single person needs 50-100 liters of water per day on average to meet their basic needs. As such, production of a single t-shirt essentially takes up as much water as an individual need over the course of almost two months. However, that figure is merely scratching the surface of the risks (both environmental and social) associated with cotton production. 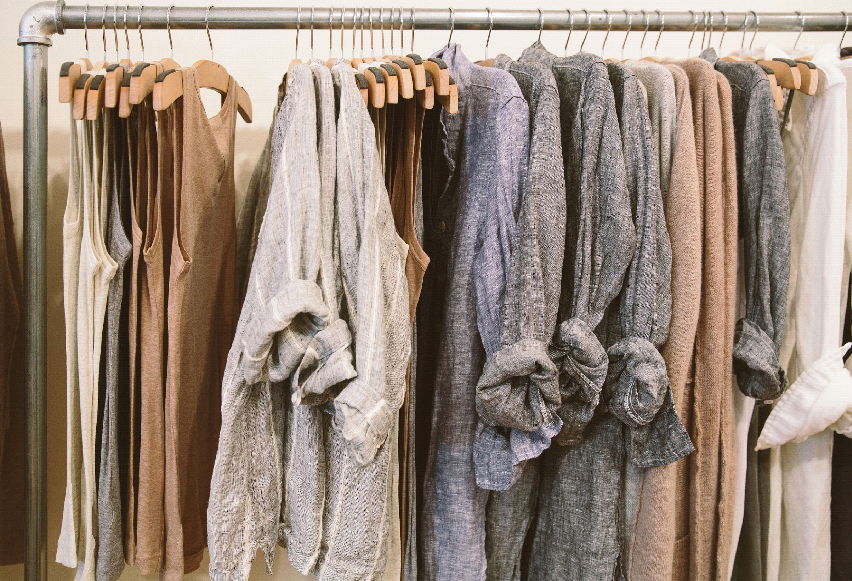 What can we use instead of Cotton?

Bamboo has positioned itself as a strong sustainable alternative to cotton. It has some of cotton’s greatest advantages — it is highly absorbent and hypoallergenic. However, it also rectifies some of the biggest drawbacks of cotton. 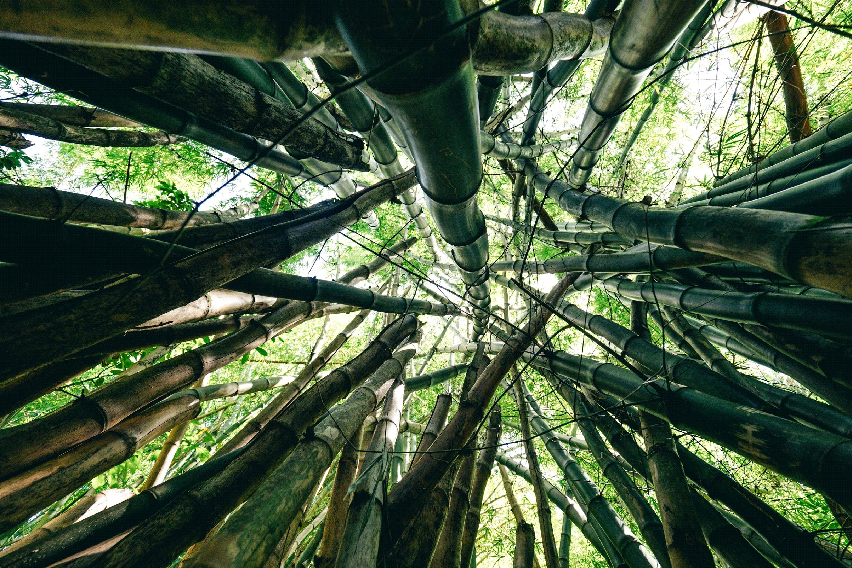 As the fastest growing plant in the world, it is highly renewable. It can be cultivated without the use of any pesticides or fertilizers whereas cotton is considered to be the world’s “dirtiest crop” because of its dependence on pesticides. Furthermore, bamboo production consumes 4 times less water than cotton.However, despite being touted as the fastest growing sustainable alternative to cotton, there is a reason to be wary of bamboo as well. Extracting fabric from bamboo includes a chemical process that involves the use of sodium hydroxide and carbon disulfide, two chemical compounds that are hazardous to human health. While the trace amounts used for the production can be considered negligible, it is still a cause of concern, one requiring further study.

Hemp is one of the most eco-friendly crops in the world. It grows like weed, and thus, it’s resistant to insects. Consequently, it doesn’t require any pesticides or fertilizers. The plant only takes about 11 weeks to mature, so it’s extremely renewable.

One of the biggest barriers in the mass adoption of Hemp is its visual and taxonomical identification with marijuana, both of which are classified as Cannabis sativa L. As a result of this, even though Hemp contains less than 0.3% of tetrahydrocannabinol (THC), the psychoactive substance in marijuana, it is still categorized as a Schedule 1 controlled substance in the United States

When it comes to comfort, Linen has all other fabrics beat. It’s the most breathable fabric because it can retain air, providing insulation. It’s also luxurious and has the ability to regulate temperature, keeping you cool during hot weather and cozy during chilly conditions. It also feels soft on the skin and is extremely lightweight. 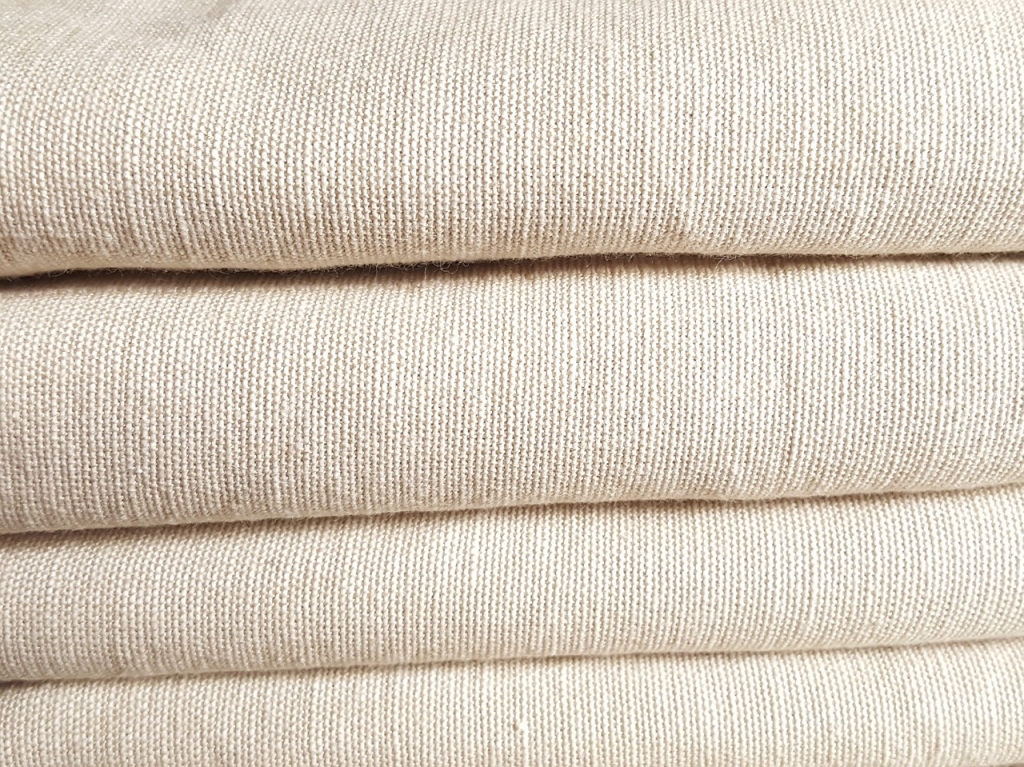 Linen is grown from the flax plant, which is a lot more eco-friendly than cotton. It is naturally pest-resistant, so it doesn’t involve the use of fertilizers and chemicals, and there’s almost no need for irrigation. Furthermore, unlike cotton, flax is processed using a completely mechanical method that does not involve the use of any harsh chemicals.

In recent years, several companies have started looking at plants for sustainable fabrics. Ananas Anam has developed Piñatex, a natural textile that makes use of the fiber by-products of pineapple agriculture. The resultant fabric is lightweight, breathable, and highly durable. 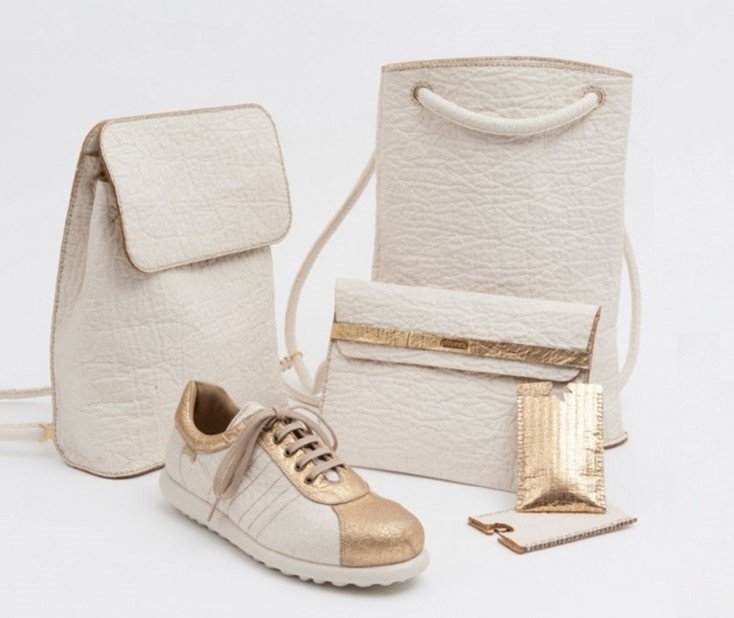 The production of Piñatex works according to the values laid out by “Cradle to Cradle”, a trademark of McDonough Braungart Design Chemistry LLC that judges a product on the basis of its material health, material reutilization, renewable energy and carbon management, water stewardship, and social fairnes 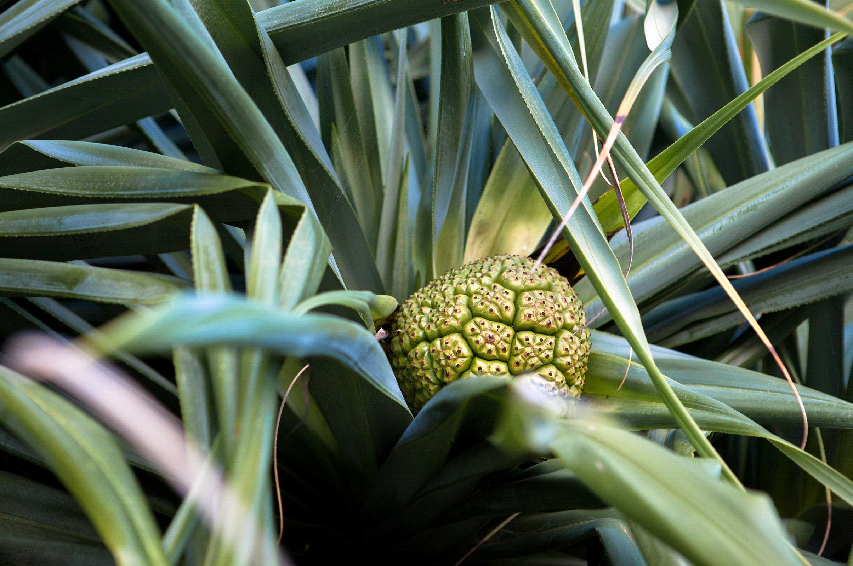 “The greatest thing about Piñatex is probably that it’s made of leaf fibers … a byproduct of the pineapple harvest,” says Jaume Granja, one of the members of the Ananas Anam team. “Our leaves do not need any additional land, water or fertilizers to grow.” Whereas pineapple leaves are usually allowed to rot, they can be used to produce fabric. As such, it requires no additional land, water, or use of chemicals for production. It takes roughly 480 pineapple leaves, derived from approximately 16 pineapple plants, to produce 1 square meter of Piñatex.

However, using pineapple leaves as fabric is an alternative still in its infancy. It is likely to be a while before they can be found in stores.

Coir is one of the thickest and most resistant natural fibers, derived from coconut husks, i.e., the tissues that surround the exteriors of the coconut plant. Like pineapple leaves, coir is usually simply disposed of, despite the fact that coir derived from 100 coconuts can produce 1kg of fabric and coconuts are currently grown in 10 million hectares of land around the world. 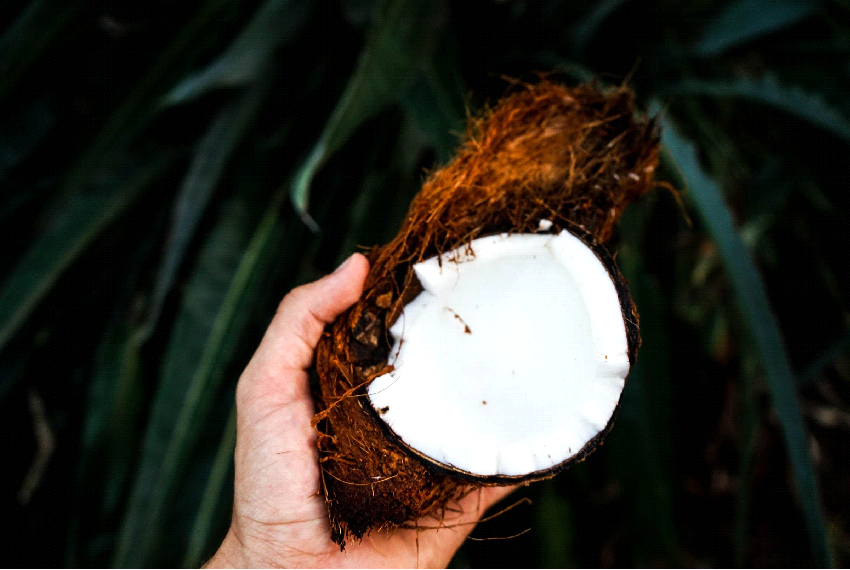 Since the fabric is derived from a material that is otherwise disposed of, there is no need for additional water or land. Coir is also extremely renewable because coconut harvests occur every 30 to 45 days.

Coconut fabric is also being hailed as the future of sportswear as it dries extremely fast, about 92% faster than cotton. As such, the fabric produces less odor, dries quickly, and they can also be laundered more frequently.

When it comes to sustainable fabric, a textile made from sour milk is about as alternative as it gets. A German company has recently come up with Qmilk, a 100% natural, non-allergenic, and silky-smooth fabric that is produced from milk that has gone sour. 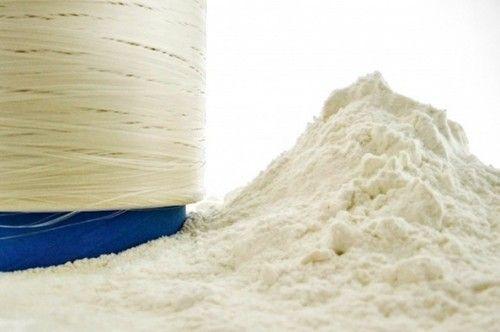 “We need to have it sour to separate the protein,” says Anke Domaske, founder of Qmilk. In terms of producing the fabric, she likens the process to preparing noodles: “You add the protein powder – it looks like flour – to water and you mix it into a dough. Then there’s a nozzle at the end with teeny tiny holes that put out textile fibers instead of noodles.”

According to Qmilk, over 2 million tons of milk are disposed of in Germany every year. All of that milk can theoretically be used to produce enough t-shirts for everyone in the US. Furthermore, the production of Qmilk also consumes limited water. It takes only 2 liters of water to produce 1kg of fabric.

However, like pineapple leaves and coir, solutions regarding use of sour milk as fabric has not yet reached fruition. As such, it will be a while before it hits the mainstream market and becomes viable for mass adoption.

As you can see, there are a number of eligible and sustainable alternatives to cotton that rectify its most glaring environmental and socio-economic drawbacks. Some of the alternatives — like Hemp, Bamboo, and Linen — are already used by the textile industry. And some of the solutions — like Pineapple Leaves, Coir, and Sour Milk — are in need of further development but well-poised to take over the textile industry in the future.