Safety is paramount in aviation, and supersedes every other pillar of operation, even speed and efficiency of service. That’s why there is a wide variety of organizations, authorities, and standards bodies which ensure that all air travel is covered by stringent guidelines for safety.

Of course, this may sometimes lead to a little bit of inconvenience on the side of passengers and airlines. Let’s illustrate this with a short story.

What could happen when a plane is deficient in safety?

Imagine a European family, who are planning to visit Morocco on vacation. They arrive at the airport on time for their flight, with no delays anticipated.
Once in the plane:

The standards that keep aviation safe

Safety standards are required to ensure the safety of everyone involved in air travel, and all aviation stakeholders must, per law, comply with them. The hypothetical case of the two bad seats would have been handled by the EASA (European Aviation Safety Agency), in the form of the Ramp Inspection Programme, which is conducted by authorized inspectors.

The Ramp Inspection Programme has two components – SAFA (Safety Assessment of Foreign Aircraft) for third-country operators, and SACA (Safety Assessment of Community Aircraft) for operators which conform to regulations under another EU member state. Under this Programme, inspectors check aircraft against international safety standards, or against European Union standards, whichever are applicable. An aircraft is subjected to inspection if the EASA suspects it to be potentially non-compliant with these standards. 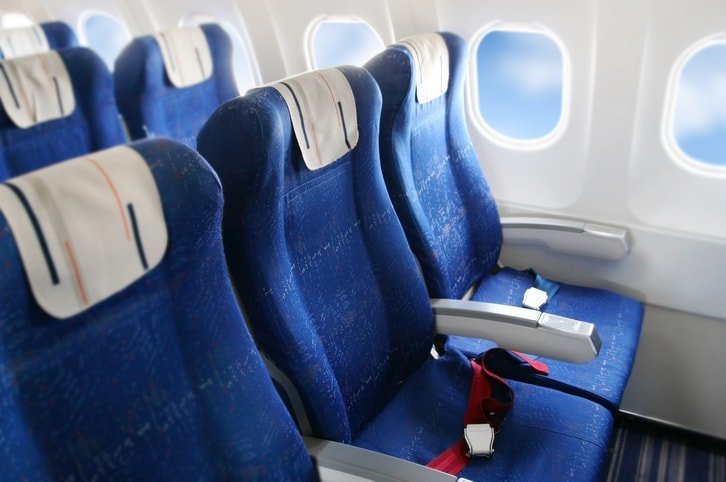 Such suspicions arise based on various factors, including information collected by states which participate in the Programme. In addition, the EASA regulates a centralized database of all ramp inspection reports. This database is analyzed every 3-4 months, allowing the EASA and the aviation authorities of participating states to determine whether there are any threats to aviation safety. Alternatively, a random ramp inspection may take place even without suspicion, with a spot-check procedure used in place of the standard process.

.
One of the most important aspects of the Ramp Inspection Programme is its non-discriminatory approach – every nation that participates in the Programme is required to inspect any aircraft for compliance with EU standards, whether the aircraft is under the oversight of a third country or another EU state. 48 different states participate in the Programme, including members of the EU, non-EU members of the European Civil Aviation Conference, and non-EU states whose aviation authorities have signed a Working Arrangement with the EASA.

How the ramp inspection works, and how it can ground a plane

Ramp inspections are done during the turnaround time between arrival and departure. These consist of 53 different items of inspection, which can include the manuals and equipment in the cockpit, the airworthiness of the aircraft, the stowed cargo, and even the pilots’ licenses.

.The checks can be highly detailed. Let’s see an example – one particular item on the checklist, with standard reference A8-IIIB-8.4, describes the emergency exits of an inspected aircraft, with no less than 6 items to consider including position of exits, markings and instructions for use, and configuration of seats.

.Because the turnaround time may not be very long, there may not be enough time to complete all 53 checks. Per EASA policy, ramp inspections generally do not delay an aircraft, except for safety purposes under certain conditions – including Category 2 and Category 3 findings, which represent significant and major findings respectively which may result in impaired safety of the aircraft. Appropriate corrective measures against such deficiencies must be taken before an inspected aircraft is authorized to resume its flight. Important fact! The captain of the inspected aircraft will be informed of the findings, and will be asked to address them. In rare cases, if the inspectors believe that the captain will not address the findings, they will formally ground the aircraft.

.In other cases, the aircraft may depart under operational restrictions. For example, in the earlier scenario, the plane was allowed to fly, as long as the seats with unsafe seatbelts were left unoccupied. Once the flight has been completed, the operator and aviation authorities in charge of the aircraft would be informed of the inspectors’ findings, so that they could fix the problems.

.Note that very important findings can actually result in a state temporarily revoking a deficient aircraft’s entry permit! This means that the plane can no longer land in that state, or even fly in its airspace, until the operator has shown that the deficiencies have been corrected.

Implementing aviation safety, and making sure that groundings are kept to a minimum

In many ways, safety is a bilateral agreement between authorities and airlines. It is the responsibility of aviation authorities to ensure that airlines adhere to Safety Policy, and that Safety Management Systems are deployed in these airlines. Meanwhile, it’s the responsibility of airlines to ensure that aircraft maintenance, pilot skills, and other pertinent points of safety are standards-compliant. 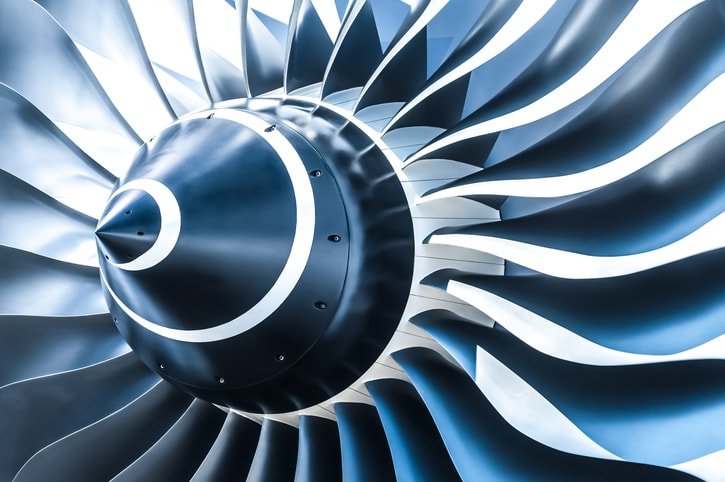 There are certain companies that work with airlines to assure compliance with safety standards. These bodies conduct their own independent investigations and assessments, ensure that there are no gaps in the implementation of safety protocols, and provide support training for staff to improve this implementation. They continuously support Airlines contribute in Robust Continuous Airworthiness Maintenance Organization (CAMO) aligned with international regulations, and assist Airlines and their staff prevent possible deficiencies and findings during the ramp inspection, and solve them prior to the Aircraft flight or during Maintenance checks. One of these companies is IAS, which works closely with airlines to promote safety, performance, and better asset management.

Shorter turnaround time directly links with higher profits generated. That’s why airlines prefer to anticipate such risks and avoid grounding or other disastrous situation during the aircraft turnaround. They make use of the services of companies like IAS to lower these risks and keep their planes flying safely and without delay. Remember this on your next flight, when you see everything running smoothly!

.
IAS Team believes that “Making the Sky Safer must be the result of structured, efficient and monitored processes, compliant with international regulations”.